Markus J. Prutsch, born in 1981 (Wagna, Austria), studied History (M.Phil.) and Political Science (M.Phil.) at the Universities of Salzburg (Austria) and Heidelberg (Germany). In December 2005, he was conferred the Best Graduate of the Year Award by the Austrian Ministry of Education, Science and Culture. Between 2003 and 2006, Markus J. Prutsch worked as research assistant at the Universities of Salzburg and Heidelberg and as associate member of the Military History Research Institute in Potsdam (Germany). In 2006, he became researcher at the European University Institute (Florence, Italy), where he received his M.Res. (2007) and Ph.D. (2009; awarded with special mention), specialising on early 19th century political history and theory with a particular interest in post-Napoleonic constitutional transfer and reception processes. Between 2009 and 2012, Markus J. Prutsch was a postdoctoral research fellow at the University of Helsinki within the international research project Europe 1815-1914, funded by the European Research Council. In January 2019, he completed his habilitation at Heidelberg University and received the venia legendi for modern and contemporary history. Since December 2011, he is senior researcher and administrator at the European Parliament, responsible for culture and education policies.

Markus J. Prutsch is a member of the Global Young Academy, fellow of the Heidelberg Academy of Sciences and Humanities and associate professor at Heidelberg University. He has led  several international research projects (e.g., Science, Numbers and Politics) and has lectured at universities and conferences in various countries in Europe and beyond, including the USA and Indonesia. His work has been awarded at several occasions, inter alia with the Bruno-Kreisky-Prize for Political Literature, which he received in 2009 for his monograph: Fundamentalismus. Das ‘Projekt der Moderne’ und die Politisierung des Religiösen. His main fields of interest are: European political and constitutional history; political theory and philosophy; comparative research on democracy and dictatorship; identity studies. 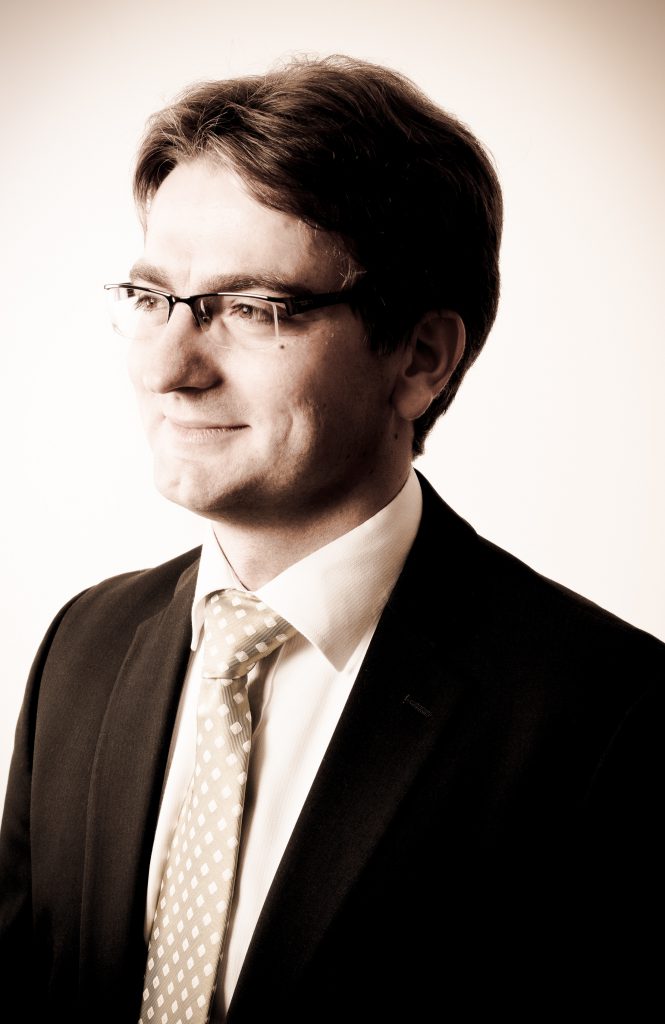